The roots of Voices & Visions are in documentary filmmaking. The company’s principals produced ten award-winning documentaries through an entity called JEMGLO that have screened at prestigious international film festivals, aired on scores of public broadcasting and cable stations across the US, and were presented at locales ranging from the United Nations to foreign government embassies. 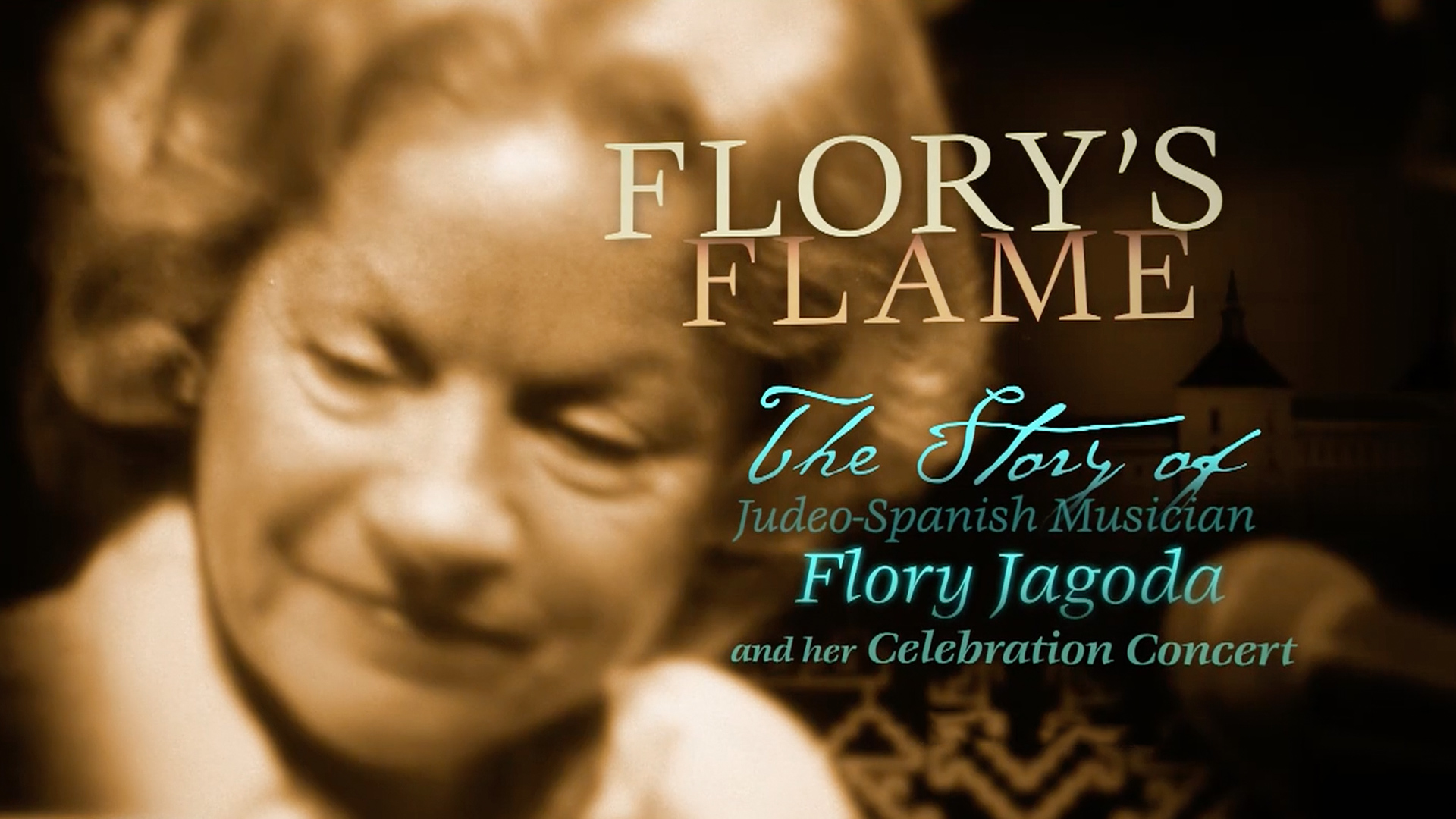 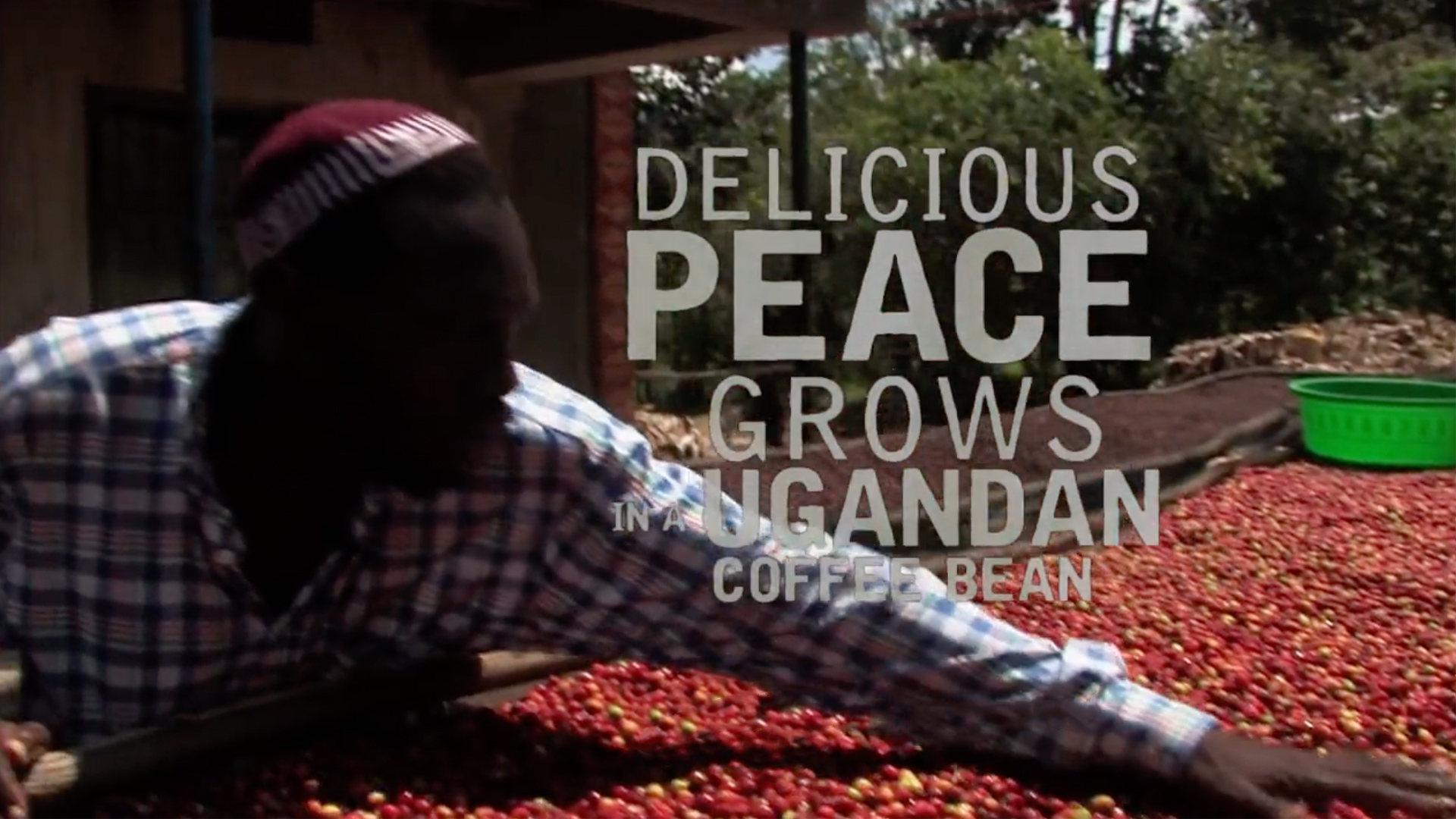 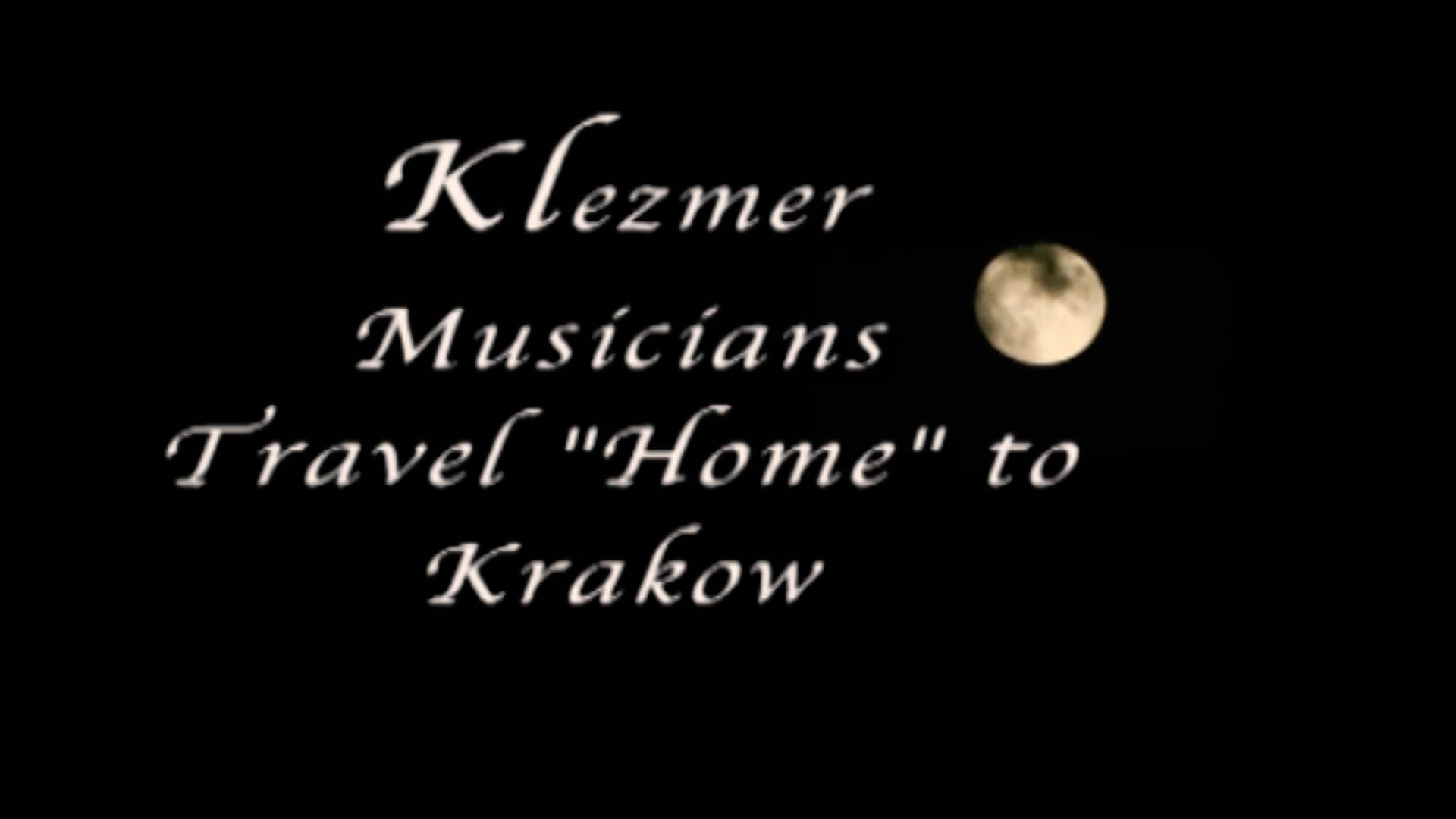 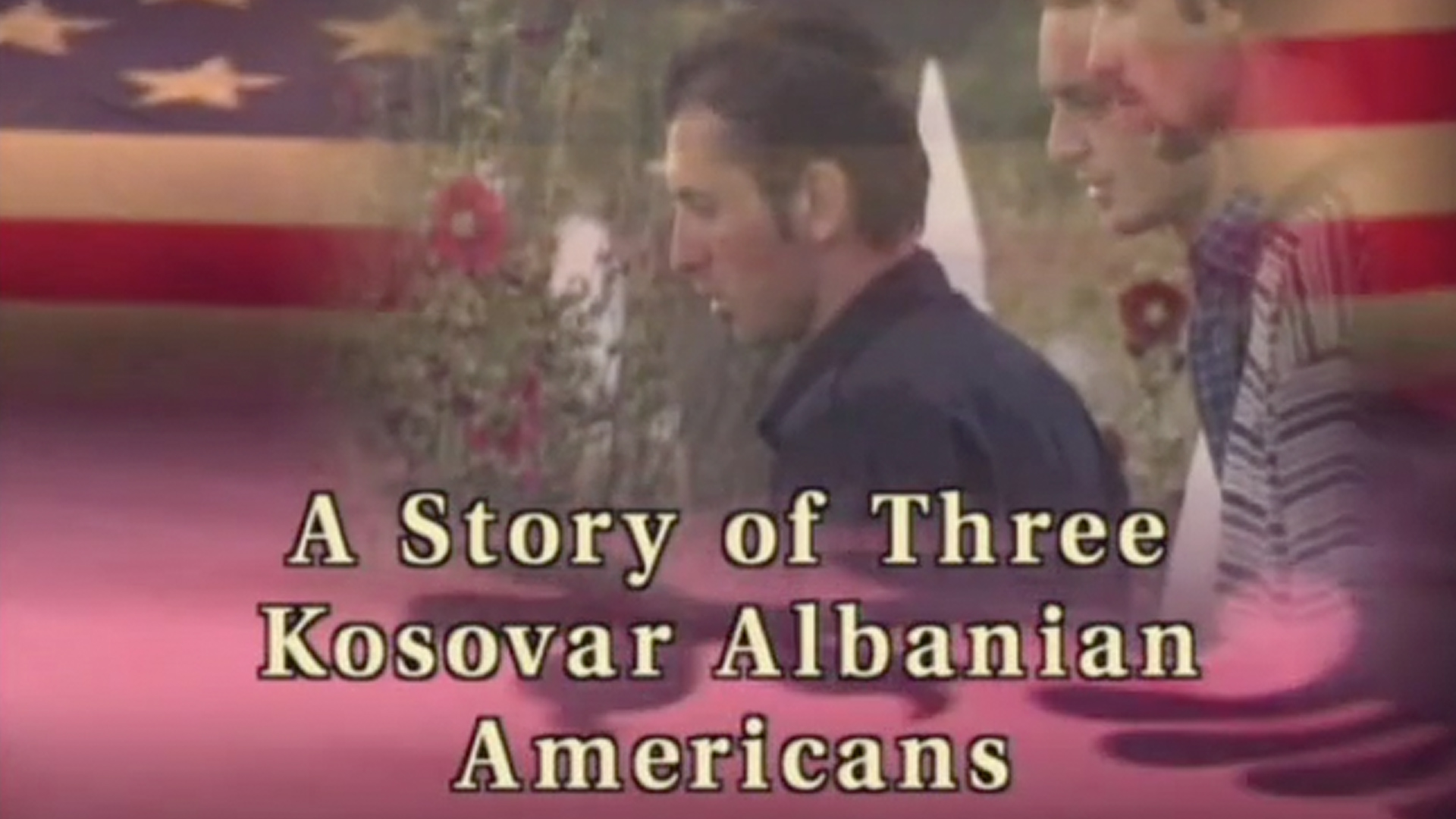 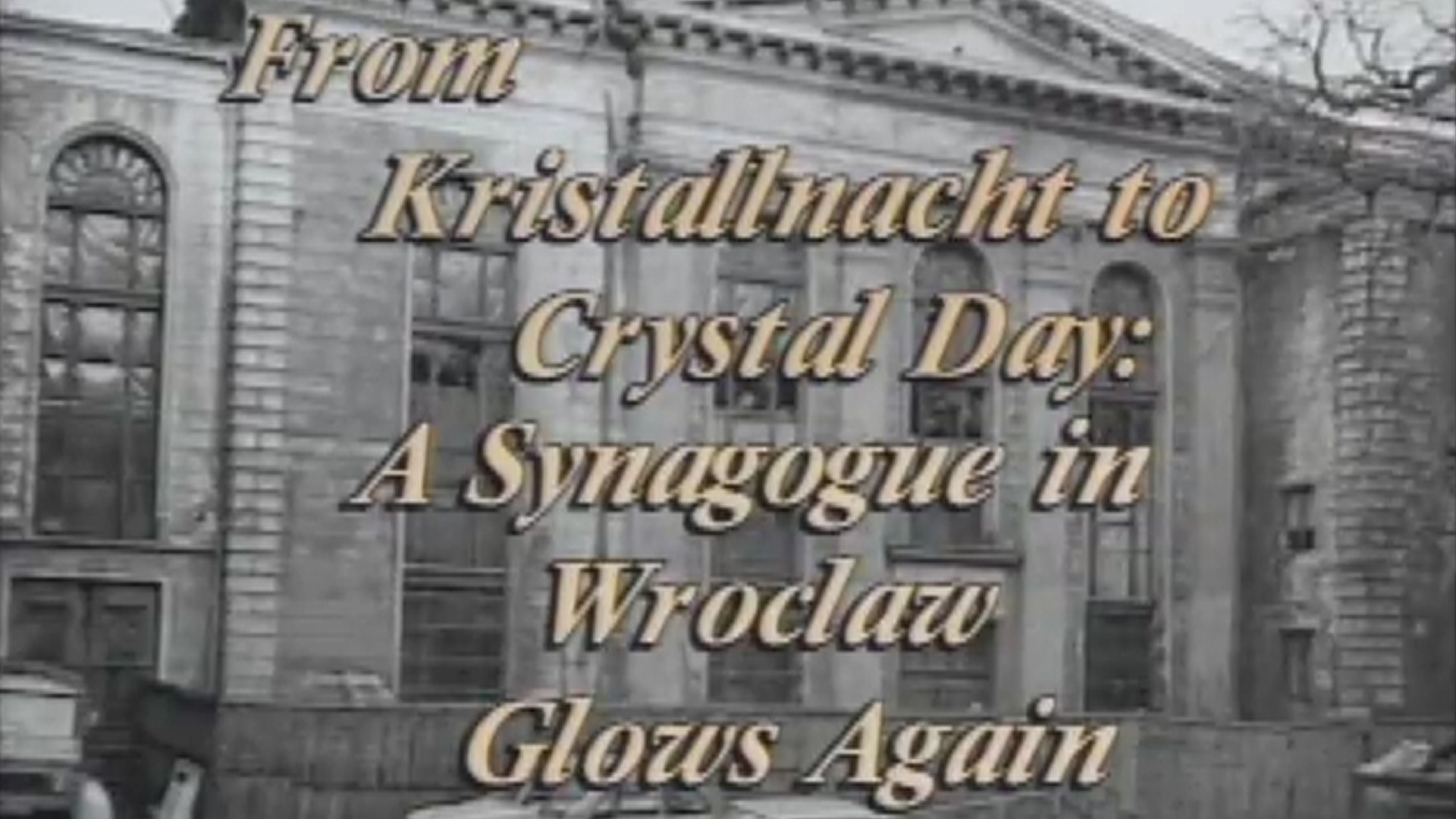